The Controversy of Sensory Processing Disorder

The term Sensory Processing Disorder (also known as SPD) has been circulating more and more in the parenting community and even the news.  New Republic recently published an article explaining the disorder and the controversy surrounding it:

In the last decade, tens of thousands of children have been labeled with sensory processing disorder, a once-unheard of condition which advocates liken to a neurological “traffic jam” that prevents the brain from handling external stimuli and making sense of certain sounds, sights, smells, tastes, and textures. The Sensory Processing Disorder Foundation, a 35-year-old research and advocacy group based in Denver, claims SPD disrupts the everyday lives of more than four million Americans.

And yet the article points out that…

For some, this is sheer quackery. There is still little consensus within the medical community on whether SPD is an actual disorder, let alone whether many popular treatments work. Last year, the SPD Foundation failed in its decade-long campaign to convince the American Psychiatric Association to include SPD in the fifth edition of Diagnostic and Statistical Manual of Mental Disorders.

I have no medical training. I am just a mom. But I’m also a teacher with a master’s degree in education that included several graduate level courses in child development. I know with certainty the difference between typical childhood behaviors and what I see exhibited by my son. This is what Sensory Processing Disorder is:

And she goes on to give examples of how Sensory Processing Disorder impacts her son and their family:

It’s making up excuses to avoid birthday parties because you know they will be too overwhelming, and you don’t want your child’s behavior to take the focus off of the birthday boy or girl.

So Why Do I Embrace the Sensory Processing Label? 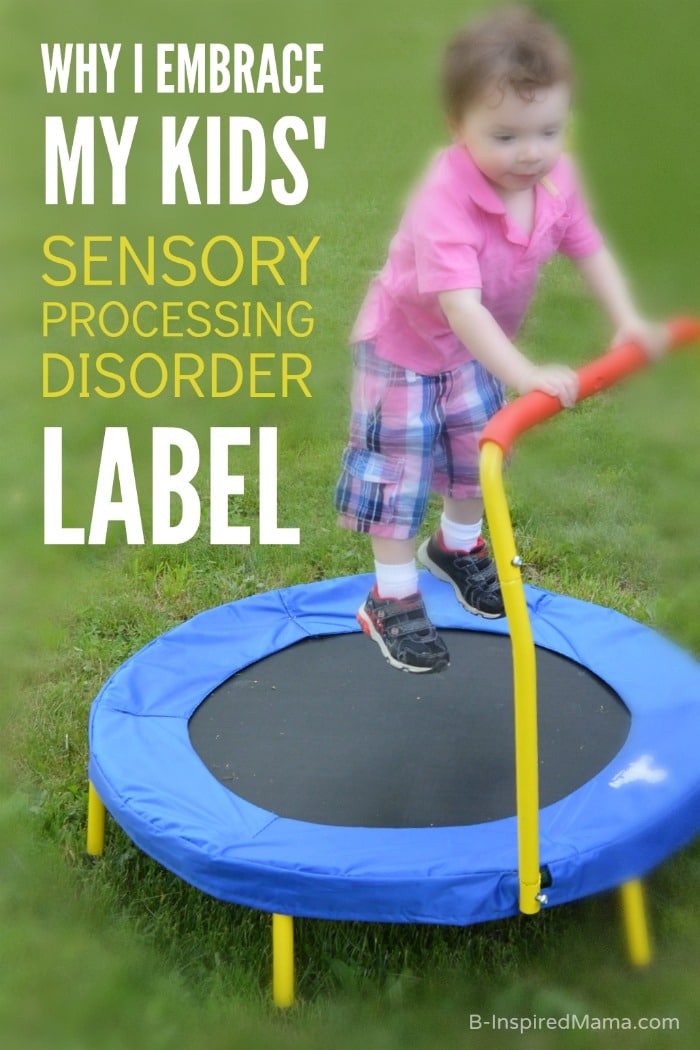 Even with the complexities and controversy surrounding the disorder and it’s diagnosis, I am thankful to have the Sensory Processing Disorder “label” for my two kids.  Here’s why…

So while I’m careful to not let the Sensory Processing Disorder label completely define my children, I do embrace it.  And use it as one tool – of many – to help me be a better parent to my unique children and their sensory needs.

[Tweet “The Sensory Processing Disorder label actually helps me be a better MOM!”]

Regardless of what others think; my children have Sensory Processing Disorder and I’m going to embrace it and use it to help them in any way I can.

More From Other Moms of Sensory Kids: 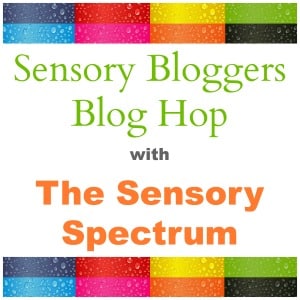