Home » Parenting » 39 Dog Names and Why Families Chose Them!

This is a sponsored post written by me on behalf of Iams. All opinions are 100% mine.

How Does Your Family Choose Dog Names?

Do you have dog family members?  If so, how did you choose their names?  Do you pick them based on the dog’s features?  On a meaningful moment in your life when you got your dog?  Or just on a whim?  Inspired by B-Inspired Mama sponsor, Iams®, I polled my blogging mama friends and friends over at B-Inspired Mama on Facebook to see what their dogs’ names are and how they chose them.  It’s so fun to hear their stories and the obvious love they have for their dogs.  Let’s check ’em out… 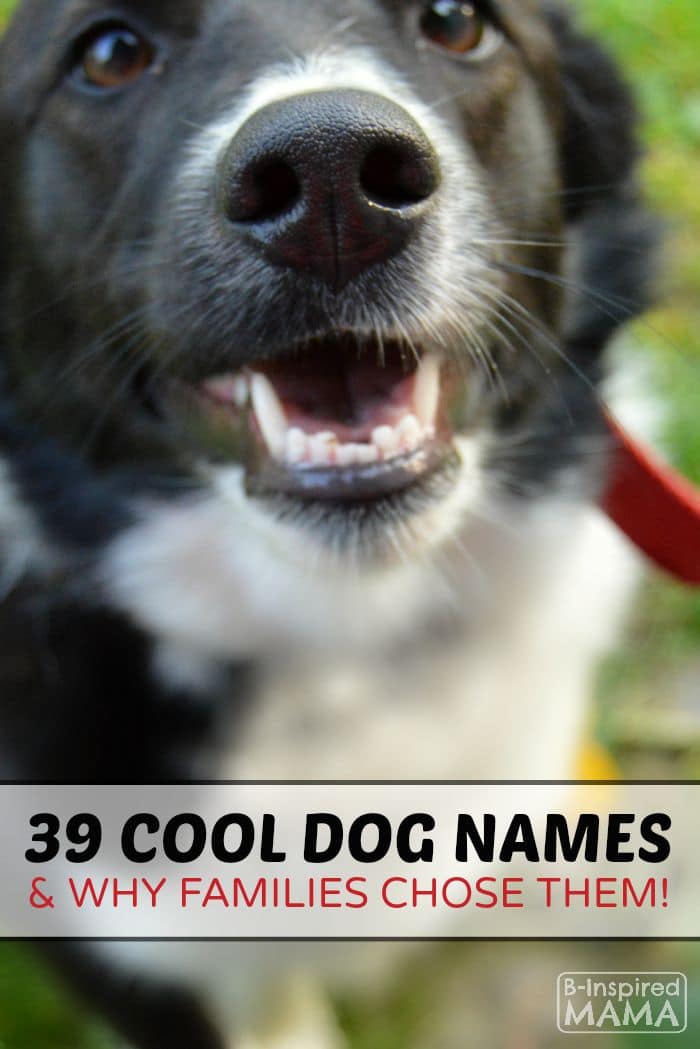 39 Dog Names and Why Families Chose Them!

Dog Names That Mean Something Else 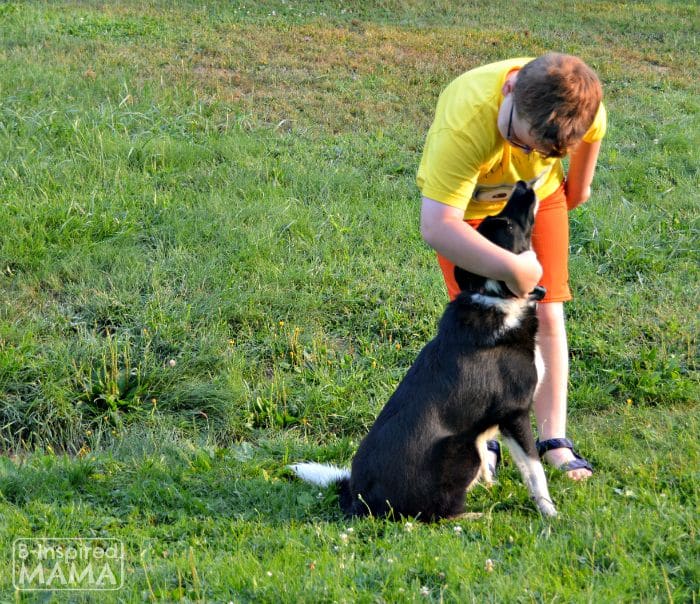 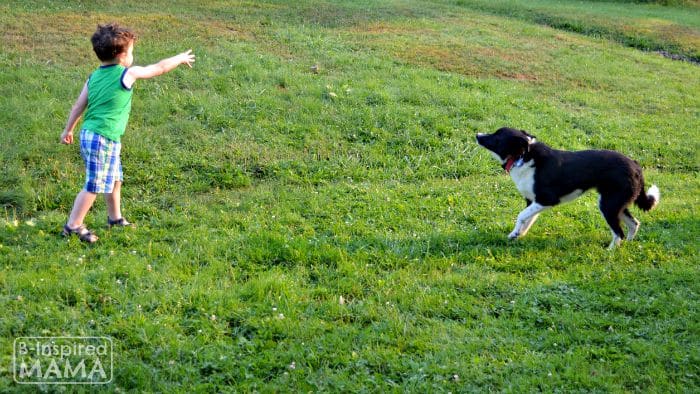 Pick a Name Just Because!

We’ve introduced our Olive once before here at B-Inspired Mama.  She’s been with us for almost two years, and has grown up from a puppy alongside our little J.C who is three years old.  She’s a sweet Border Collie-Sheltie Mix who loves to play with the kids, “wrestle” J.C, and “herd” rabbits in the yard since she has no sheep. 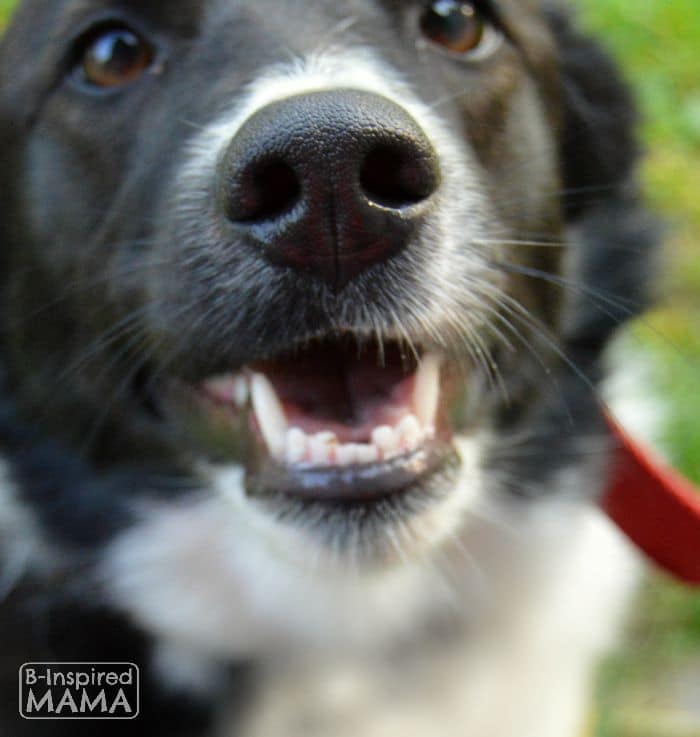 What would you like to learn about dogs in our follow-up posts about Olive?  Let me know in the comments below! 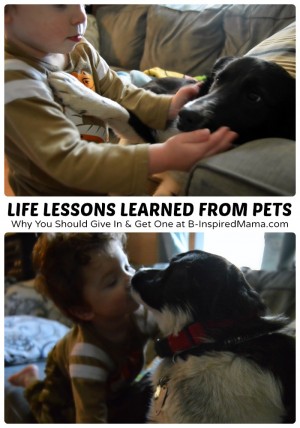 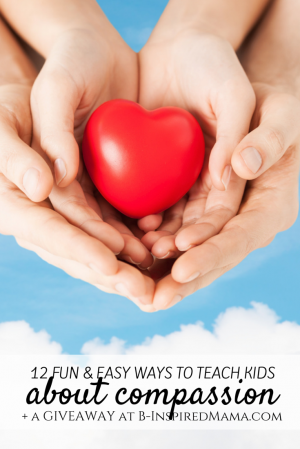 This is a sponsored post written by me on behalf of Iams. All opinions are 100% mine. Please see my disclosure policy.