Get the Kids in the Kitchen!

Have you had the kids in the kitchen lately?  Well last week we were sent some of the new Old World Style Pepperoni and Salami from Oscar Mayer and were inspired to have a little fun in the kitchen.  Check out the silly Italian sandwich we came up with… 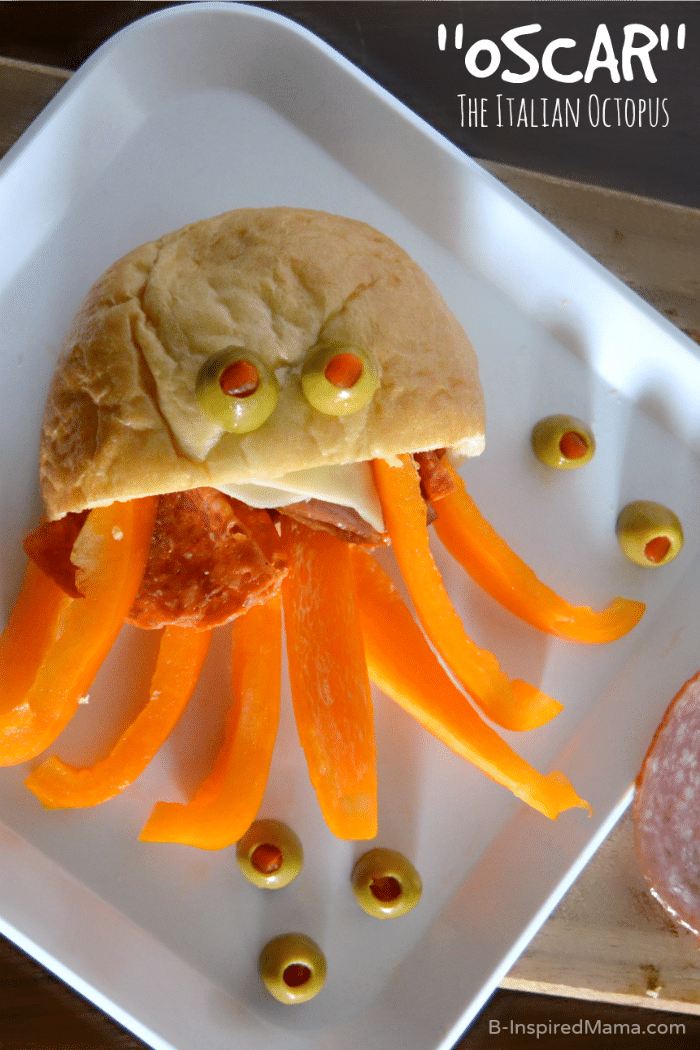 Want to make a fun Italian lunch with your kids?  Here’s how: 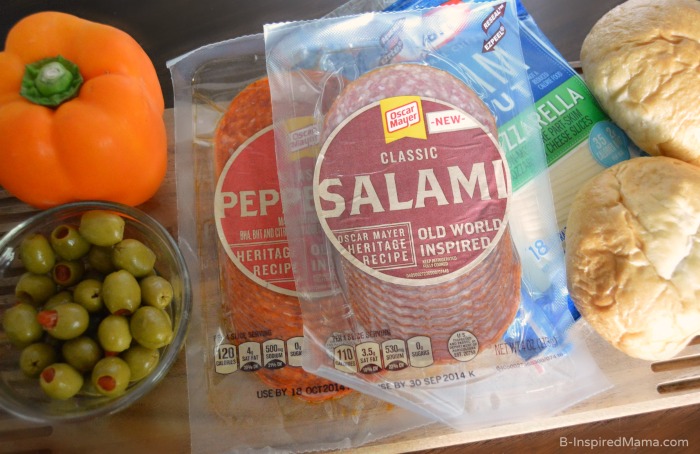 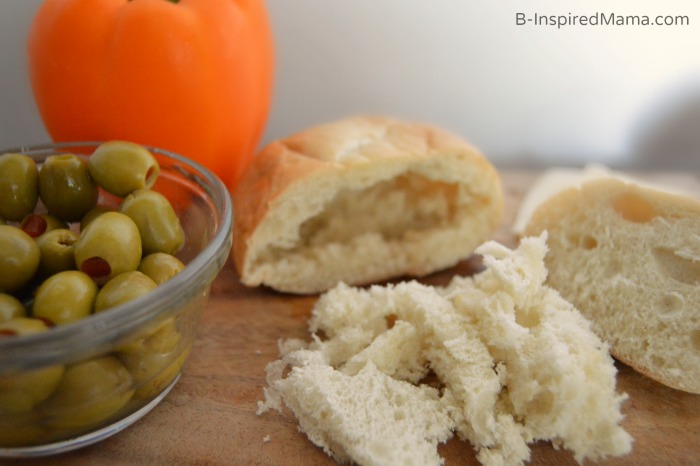 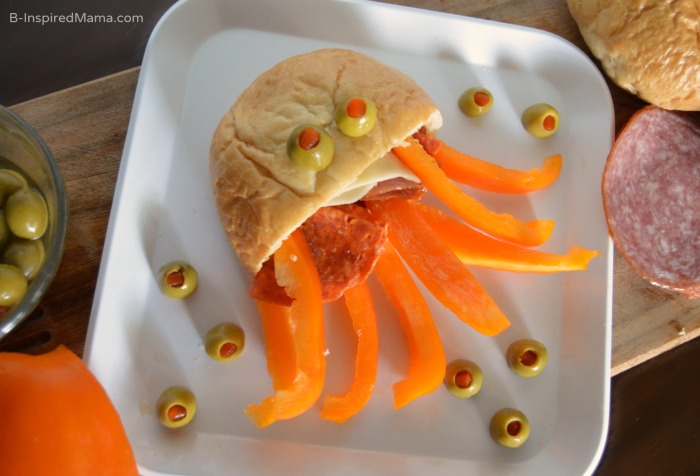 My Sawyer wasn’t sure about the olives on this guy, but he sure liked the sandwich and the bell pepper “tentacles!”  It was his first time eating an “Italian” sandwich with pepperoni and salami.  He did mention that it was a little “spicy” (from that Old World Style flavor!), so when I make him one again, I’ll add in some ham to cut the spice a bit.  But if you’re little one loves “spicy,” stick with that Old World Style Pepperoni and Salami.

Have you had any fun with your kids in the kitchen lately?  Do share in the comments below!

I was selected for this opportunity as a member of Clever Girls Collective and the content and opinions expressed here are all my own.