Some Encouragement as The Holidays Near

Ahhhh – holiday busyness is in full swing in this home.  Actually not even in this home.  We just got back from a whirwind Birthday bus trip to NYC with my oldest two.  Trying to gift experiences rather then gifts to my kids.  It was fun, but oh so overwhelming and tiring.  So now we’re starting off our week – full of wonder and appreciation for the city but also for our small, quite home – but sort of behind.  At any rate, here are this week’s Mama Reads Picks… 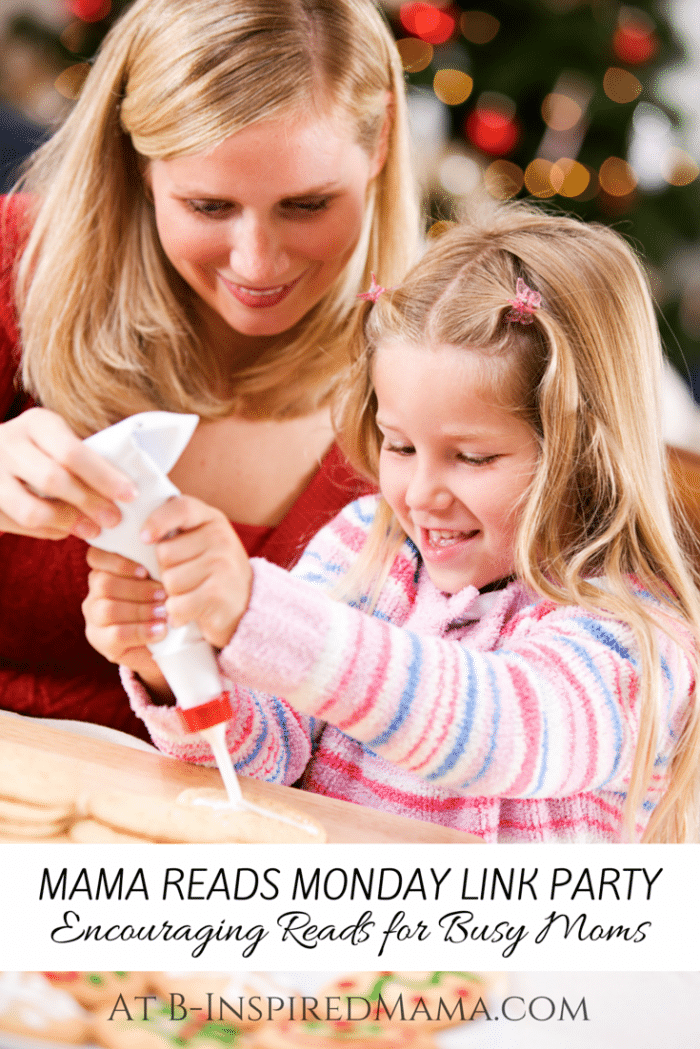 “…some days I feel I have no other choice but to throw my hands up in the air and pray for a fresh start the next day. I am so thankful we serve a God of fresh starts and new beginnings. I don’t know about you, but I need them often.”

“A short article published in 2009 in the “International Journal of Epidemiology” began with a focus on iconic photographs—photographs of a Madonna-like mother holding tenderly her newborn baby. The author—Ian Beesley—dug around in the national media archives in England in a search of photographs of babies. He discovered that babies were often photographed in an idealized pose, held and cherished in the arms of a caring mother. The images seemed to invoke Mary and the baby Jesus.”

“You only get one chance to let him know that being himself is the best thing he can be and finding out who he is, what he thinks, and what is important to him takes a lot of time.”

“Hell yeah, it’s worth it. You’ll become a Columbus, charting unexplored external and internal territories with your stroller and heart. You’ll be amazed at the discoveries you make, like the fact that you created the mould instead of the cookie, the vessel, not its content.” 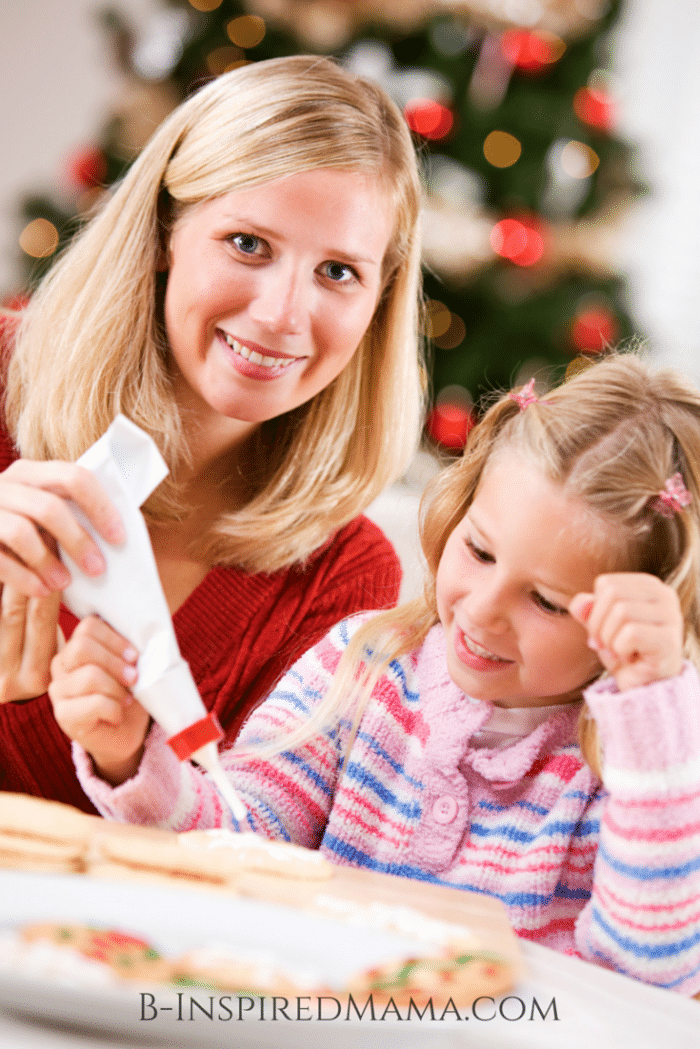